I’m writing this post a little late, some some of the details are a little blurry in my mind, plus it’s about 1am and I should be asleep!

The Higher Tides crew decided last minute to do a strike trip up to Fort Pierce Inlet State Park, and boy did we score!Waves were in the 2-3 foot range, and the wind was blowing straight offshore at about 4mph. The waves were pretty consistent, and allowed for multiple maneuvers per wave.A few hours later we decided to call it quits when the tide rose and mellowed out the surf, even though we didn’t want to. If there’s one thing rewarding about leaving fun surf, it’s ending up at Moonswiners afterwards for BBQ!

I knew going into Saturday that the waves would be going down in size so it was best to get up early. We hit the road by 6:30 in order to get to the park by 8am for opening of operations for the day. The waves were about a half a foot smaller than Friday, with some still coming in at the same size.

Surfing the mini simmons was pretty fun. What a great small wave board. The thing is 5’0″ and paddles like a longboard, and loves to go on rail. It makes what would normally be a terrible small wave day into some of the most fun you could have.

Crowd factor was pretty steep. There were plenty of tourista-cats in the water, and quite a few local groms. I still was able to pick off a few decent waves and overall it was a good session until it got shut down by the low tide. Still better than a dry day on land! 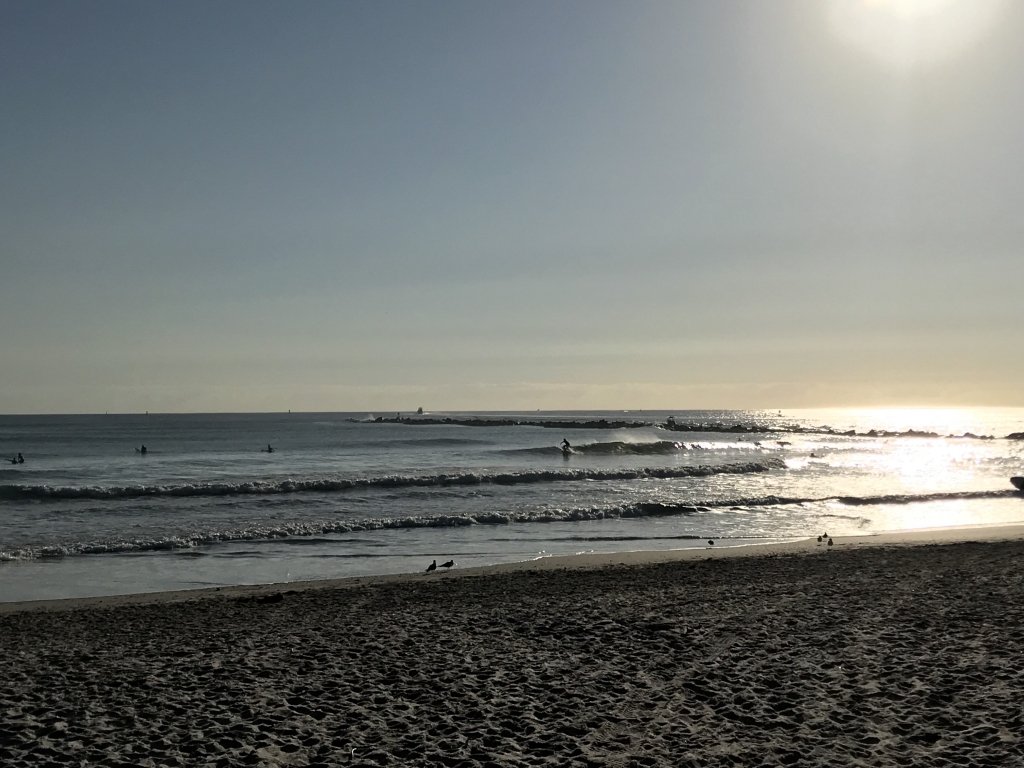 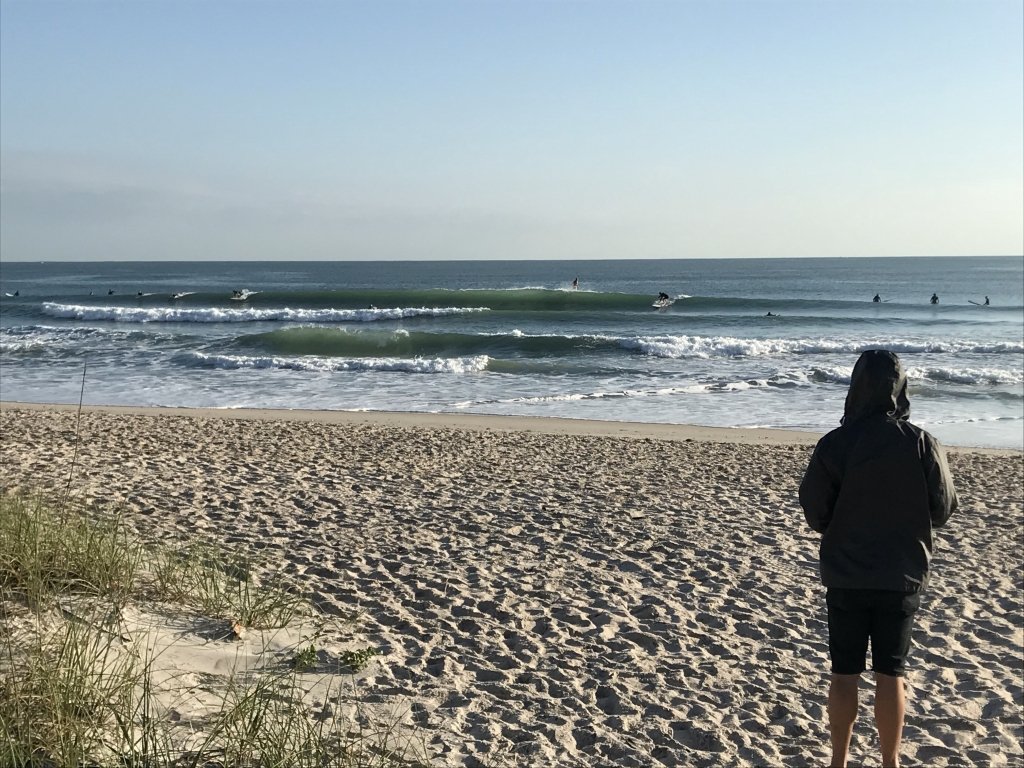 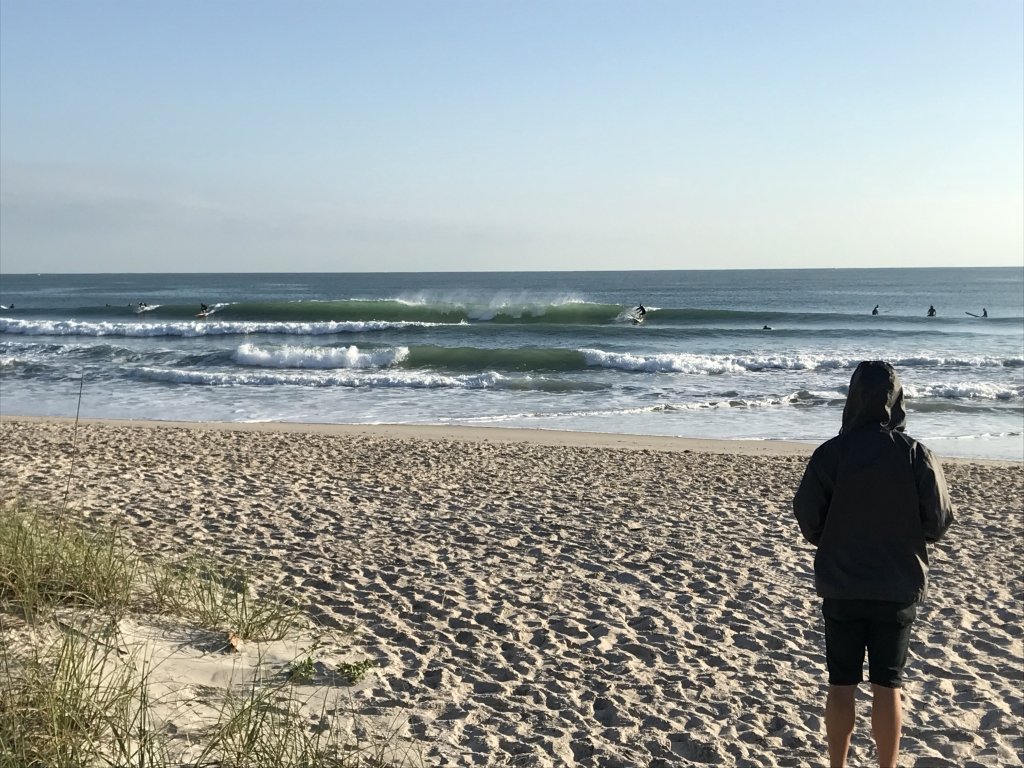 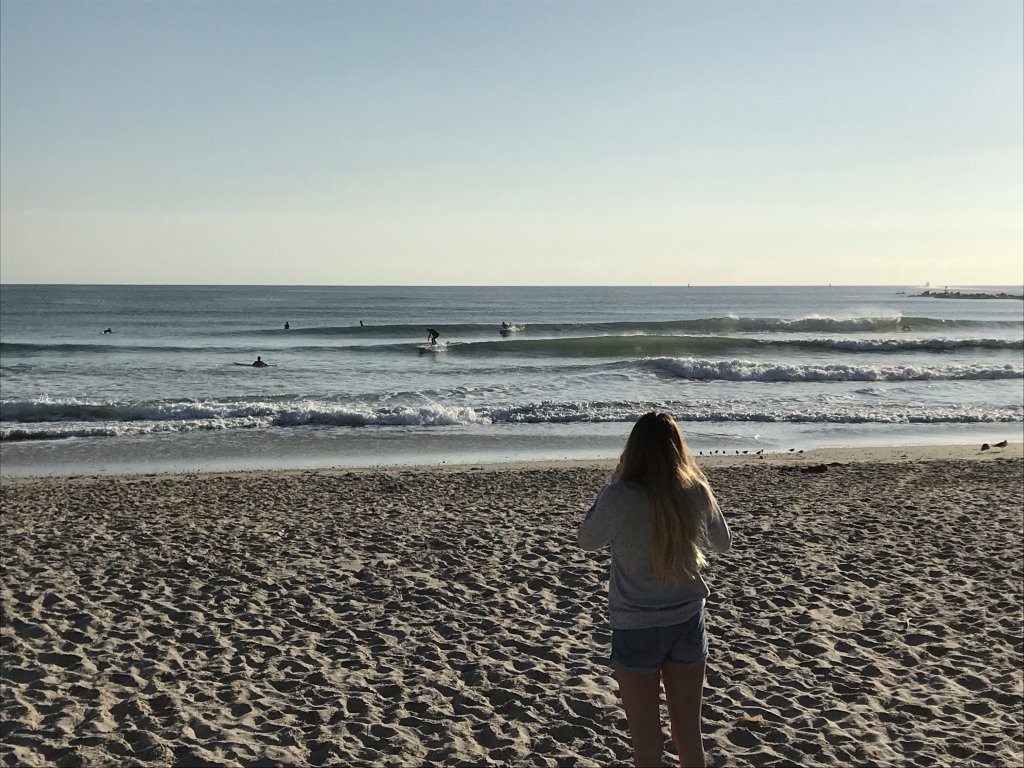 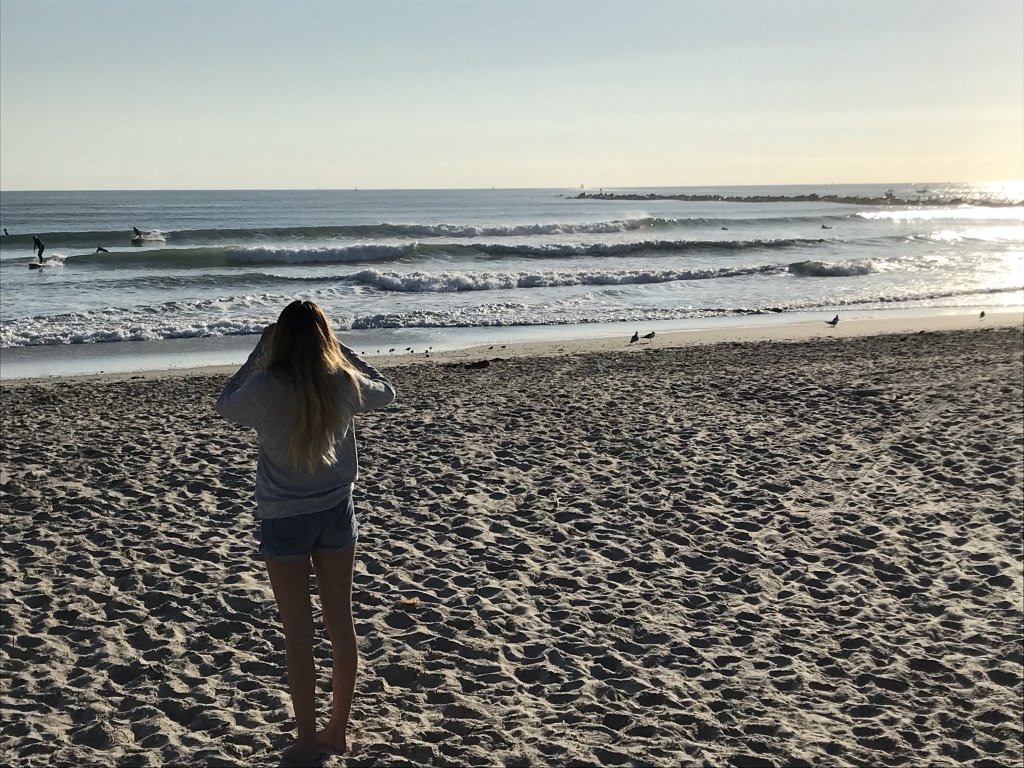 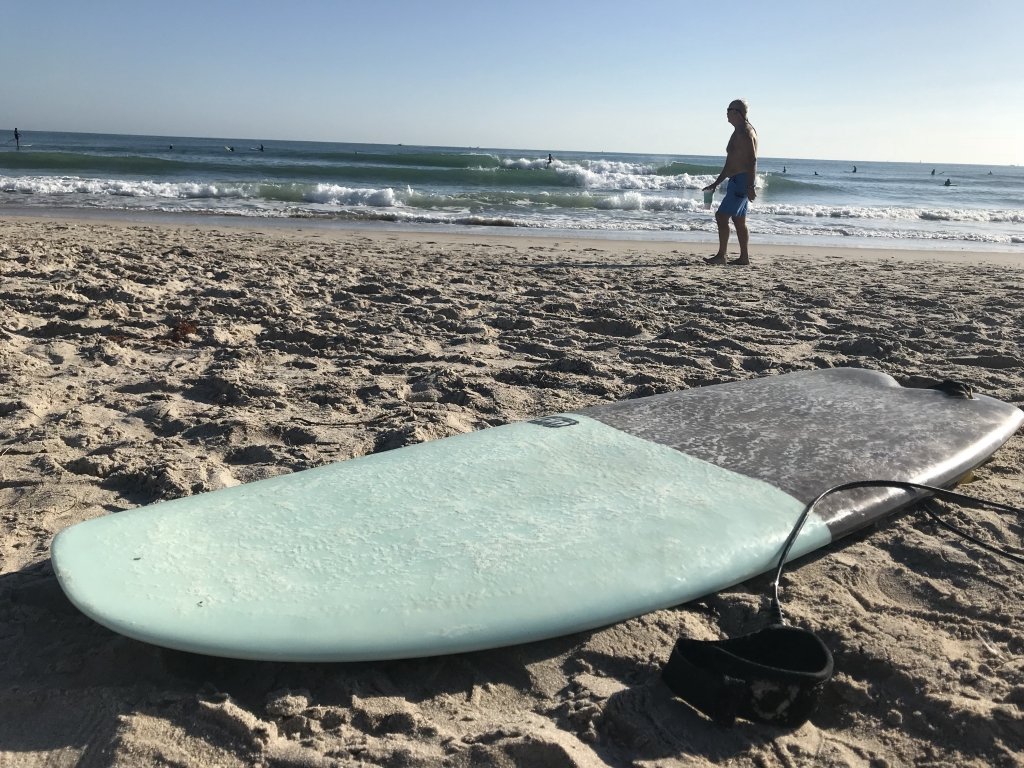 Waning swell on Saturday meant waking up early to catch a morning session. The waves were pretty fun in the morning for the small wave boards (see mini Simmons below). It only really stuck around until about 11. By then the tide got a little bit too low, and the winds picked up enough to make it time to get out of the water. Overall it was still good. 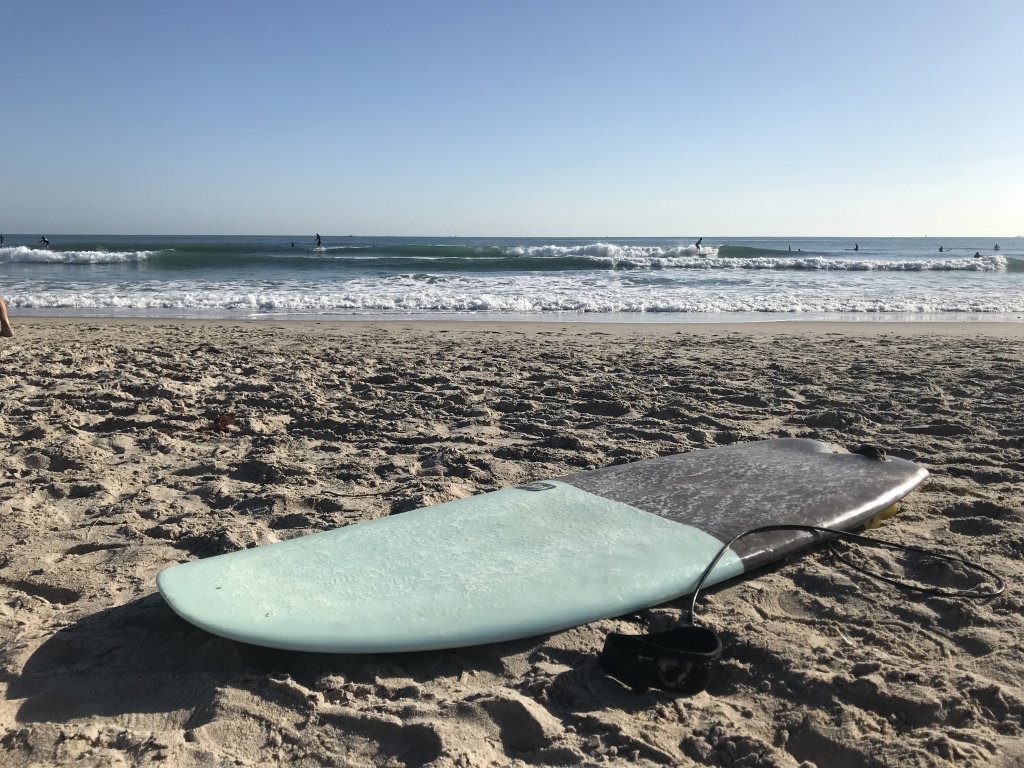 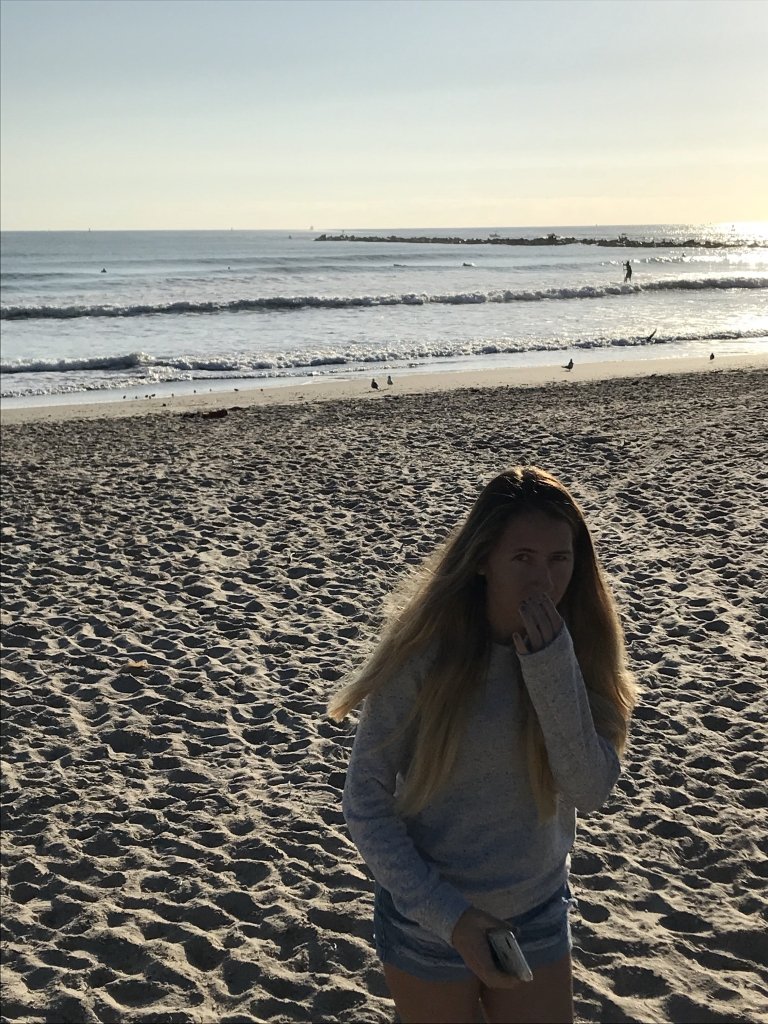 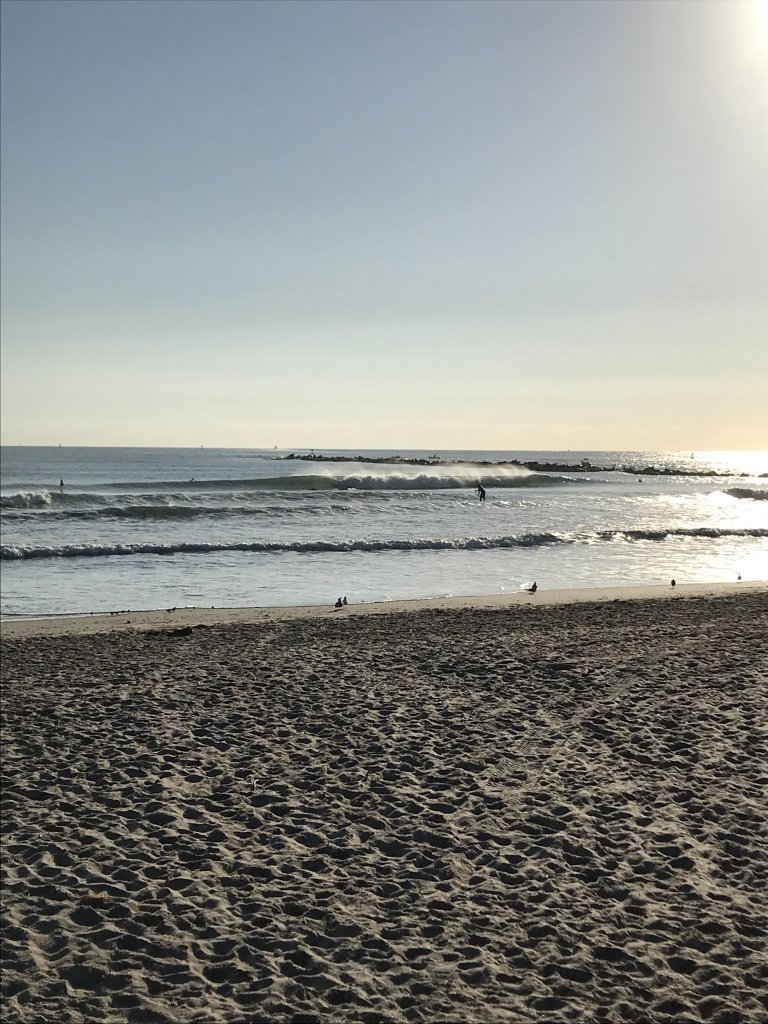 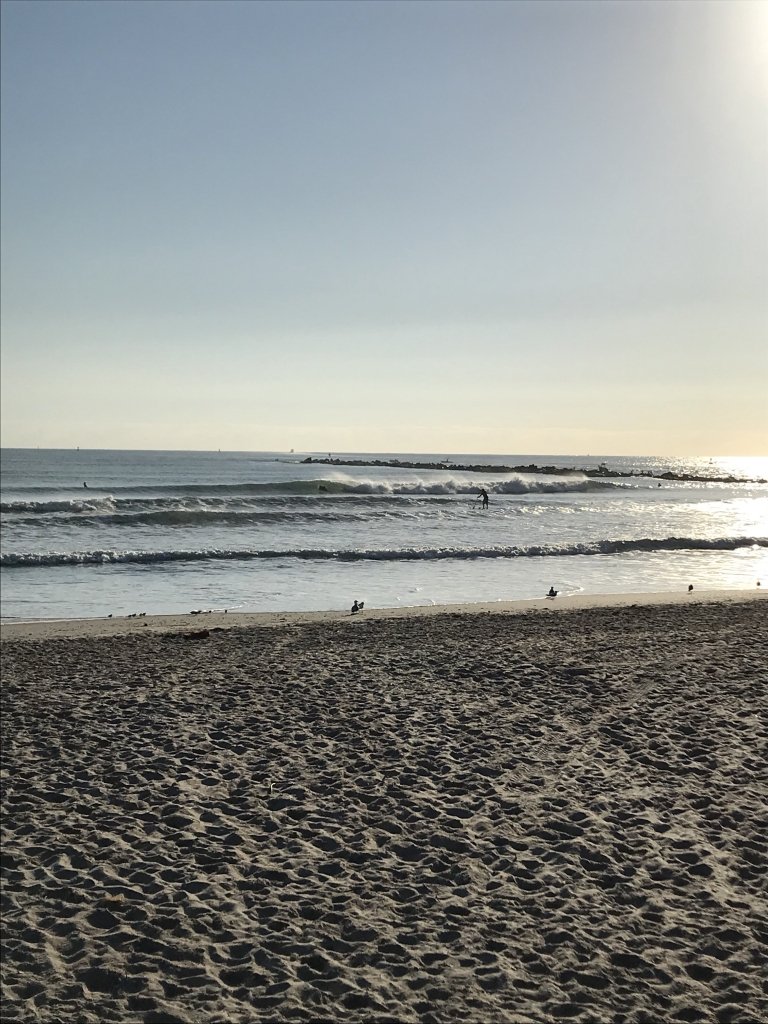