This refraction swell started out a little differently than our previous swell on Saturday. On Saturday we had low temps in the 40’s (brrr) and super strong 15kt winds out of the NW, which set up a wind blow knee to thigh high wave with whipping sideshore winds. This Wednesday however had a more favorable setup if the swell was actually going to arrive. This swell was positioned to have a little more North in it, coming in at a NNW angle, and winds were forecasted to only get better as the day went on, starting in the 13kt range out of the NW, and clocking around to the WNW at practically minimal winds.

Is This Refraction Swell going to show up?

Waking up at 6:30 in the morning on the coldest days of the year is always a struggle, and not always worth the effort, as it appeared it was going to be on this day. after 3-4 alarms beckoning my attention, I finally peeled open an eye to hop on my trusty mobile device in order to start scouring the coast. It looked like this particular spot in Southern Palm beach might have a wave starting, so on went the tradition of readying the days’ supplies of surfboard, wetsuit, wax, fins, leash, towel, and a nice change of clothes for the 45 degree weather after the surf. After arriving on the beach and finding minimal surf in the shin to knee high range, it appeared the refraction was not set to happen, and back to the warmth of my bed I went.

Later on in the day right around noon I check the local cams to see WAVES, and not the same waves that I had seen with my very eyes that same morning, but something looking way more substantial. The refraction action had started a little later than predicted, which is the nature of these events down in fickle South Florida. Arriving on the beach this time proved that my eyes had not been deceived and IT WAS ON!!! Sets were coming in every few minutes pretty consistently in the waist to shoulder high range, and with the higher tide coming in, it was bound to get better! As the below pictures will show, it was definitely a day for the memory bank. Crystal clear blue water, board-shortable, barrels to be found, turns to be had, and plenty of larger waves coming in than the dribblers from 6 hours earlier. I ended up putting in a solid 3.5 hours and boy was it worth it, as I’m sure much of the rest of the crowd that I also found out there could attest to. Anyways, check out the pics below and feel free to save them and forward to your friends! 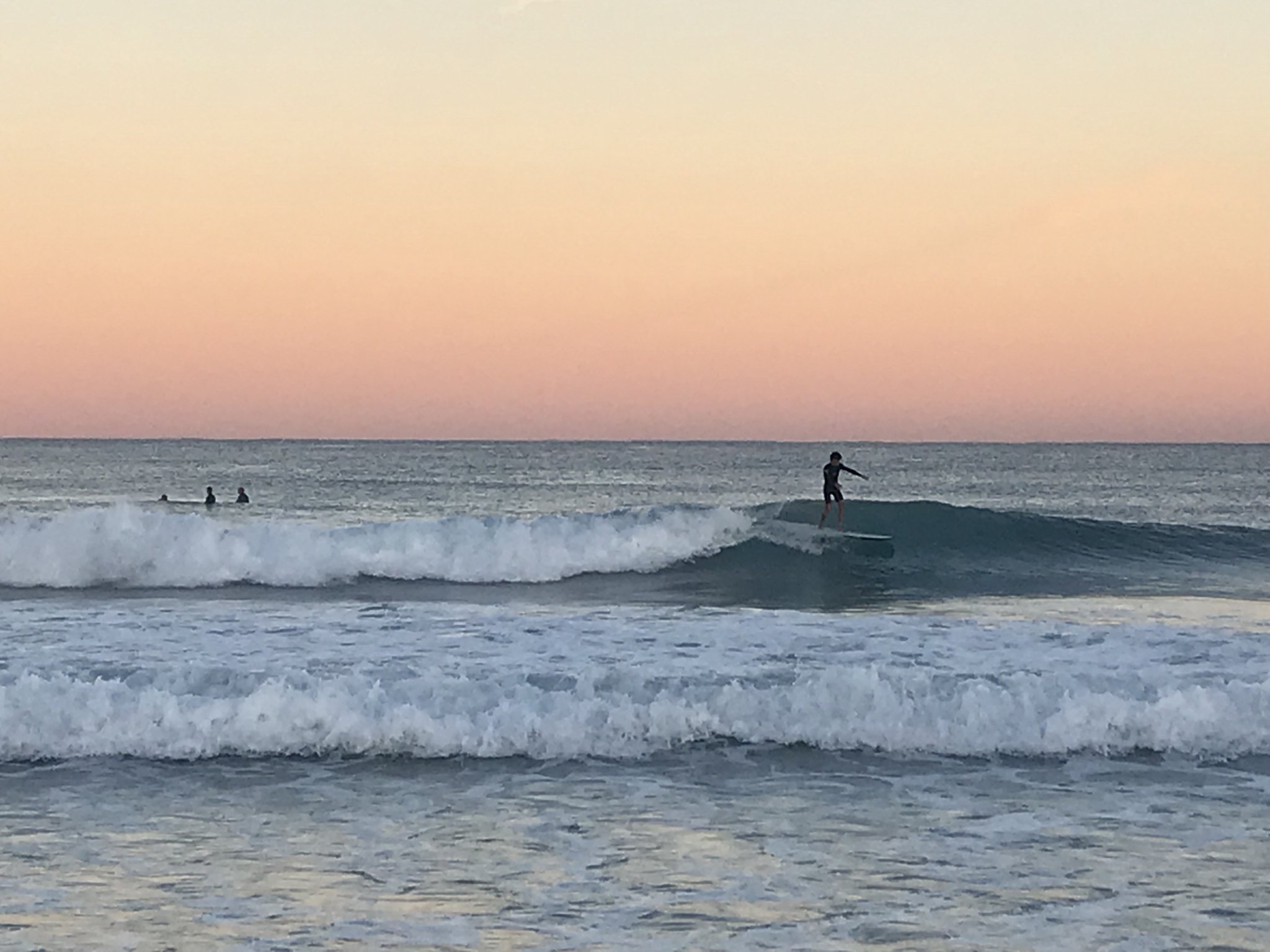 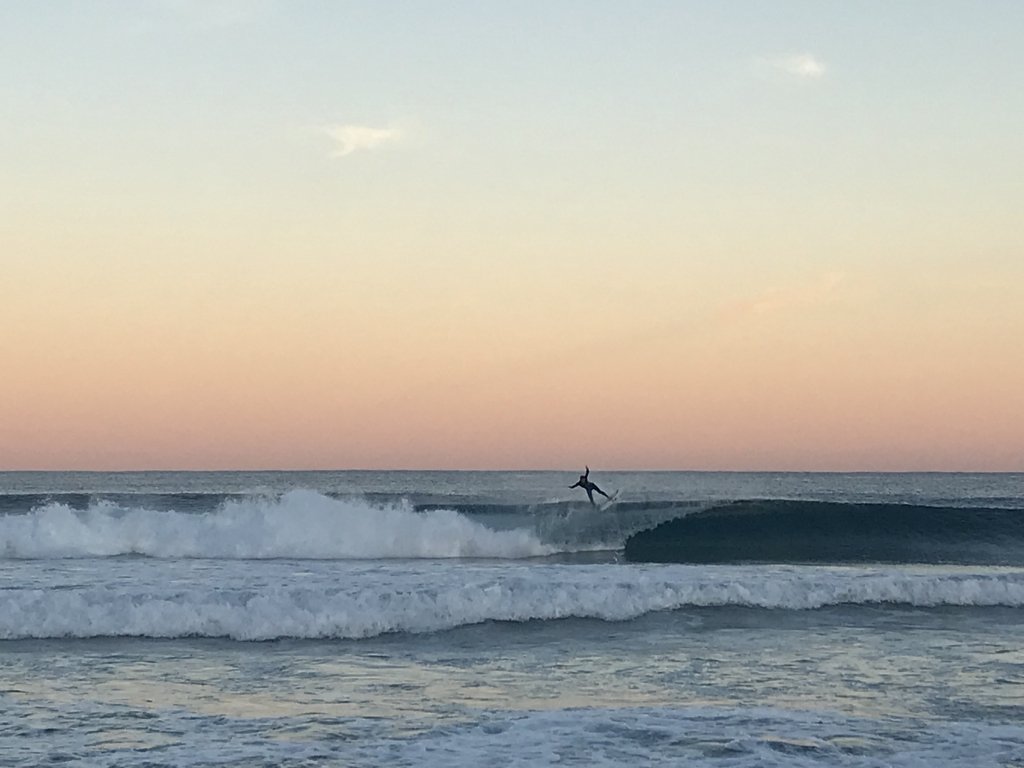 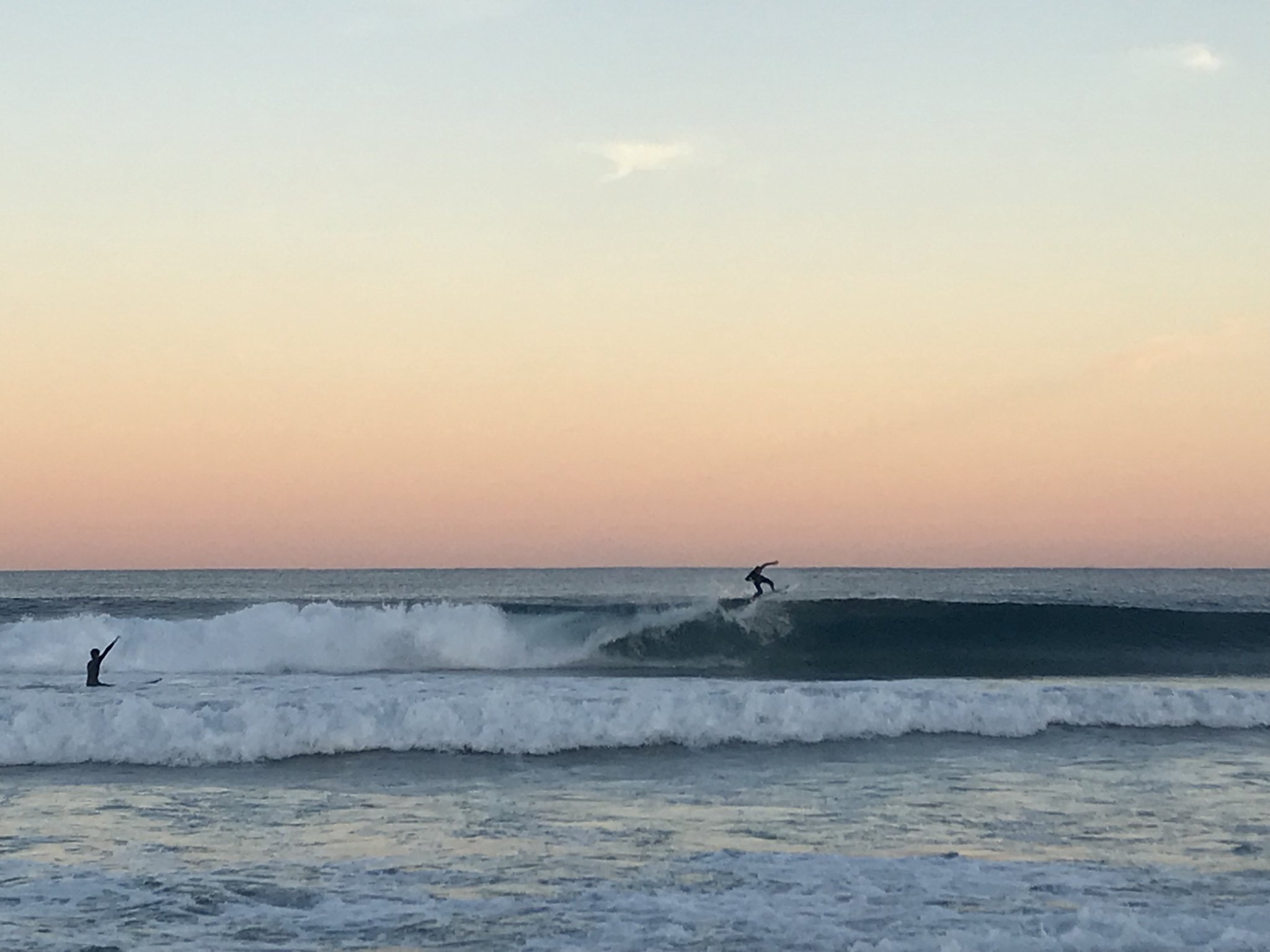 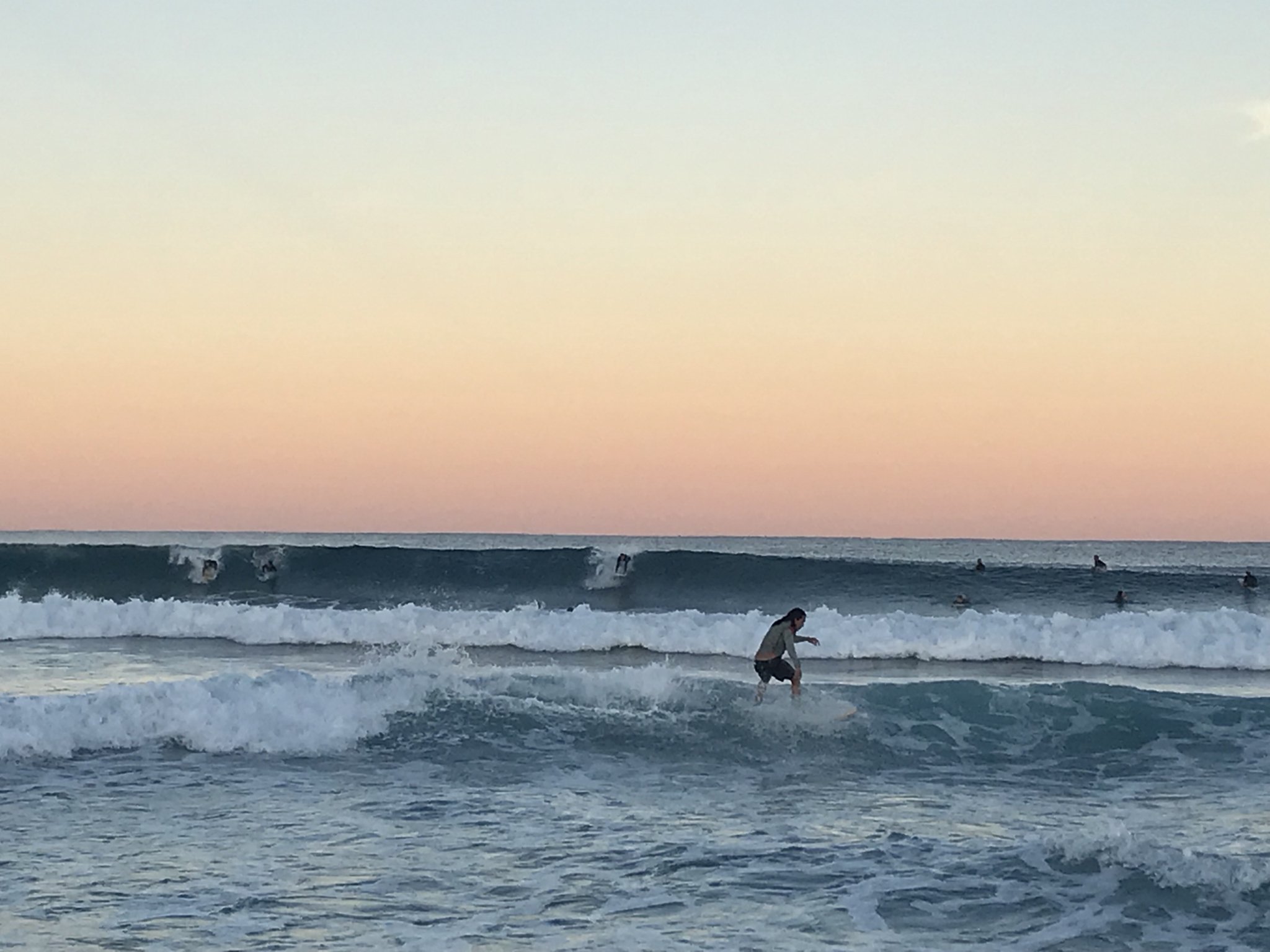 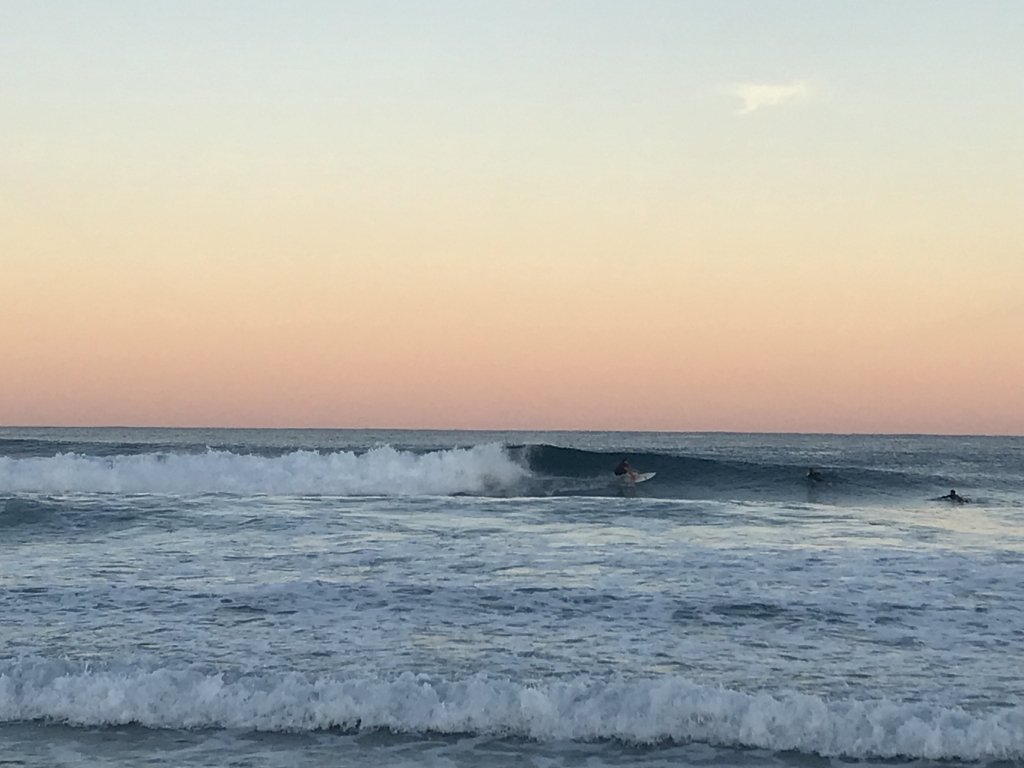 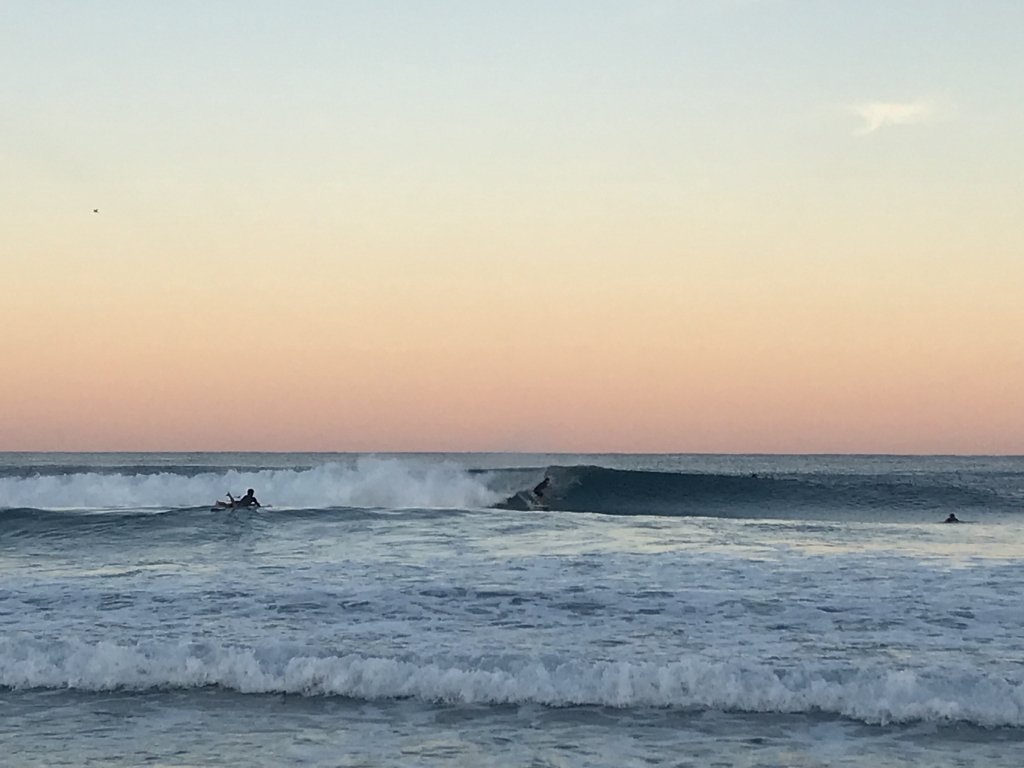 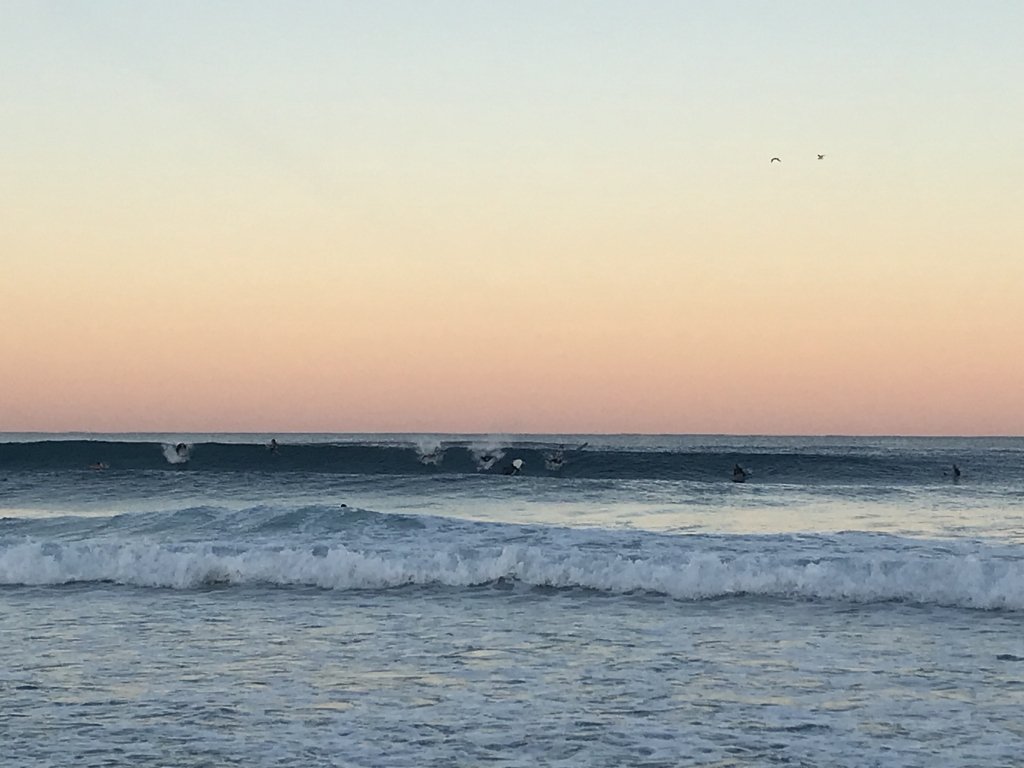 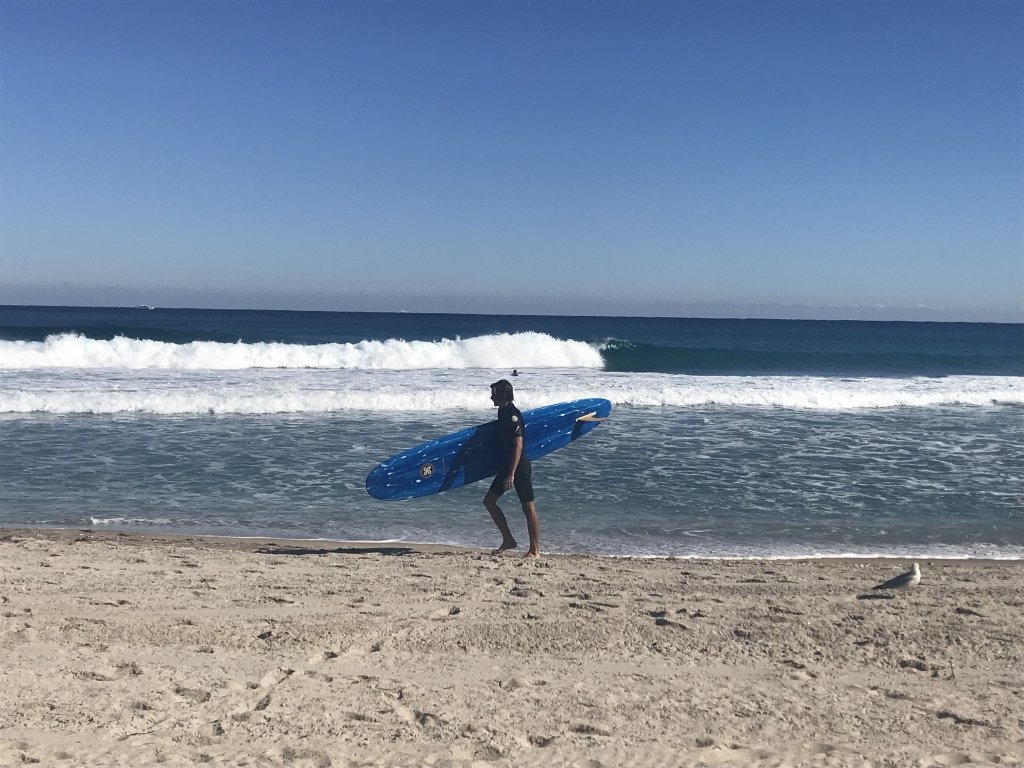 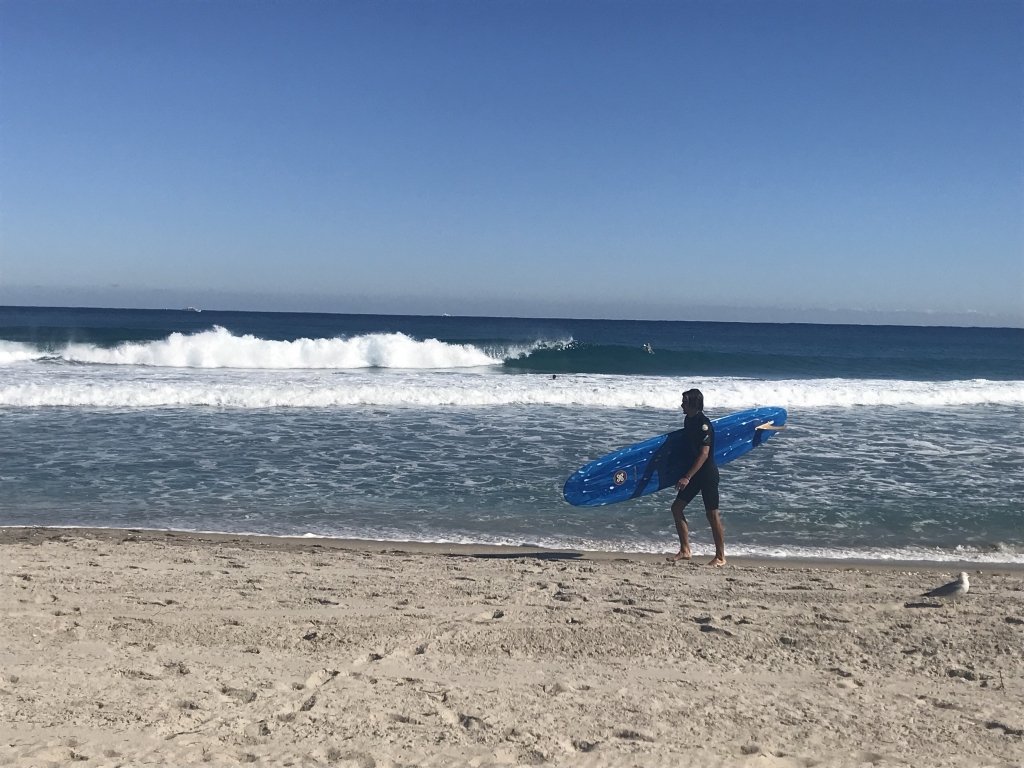 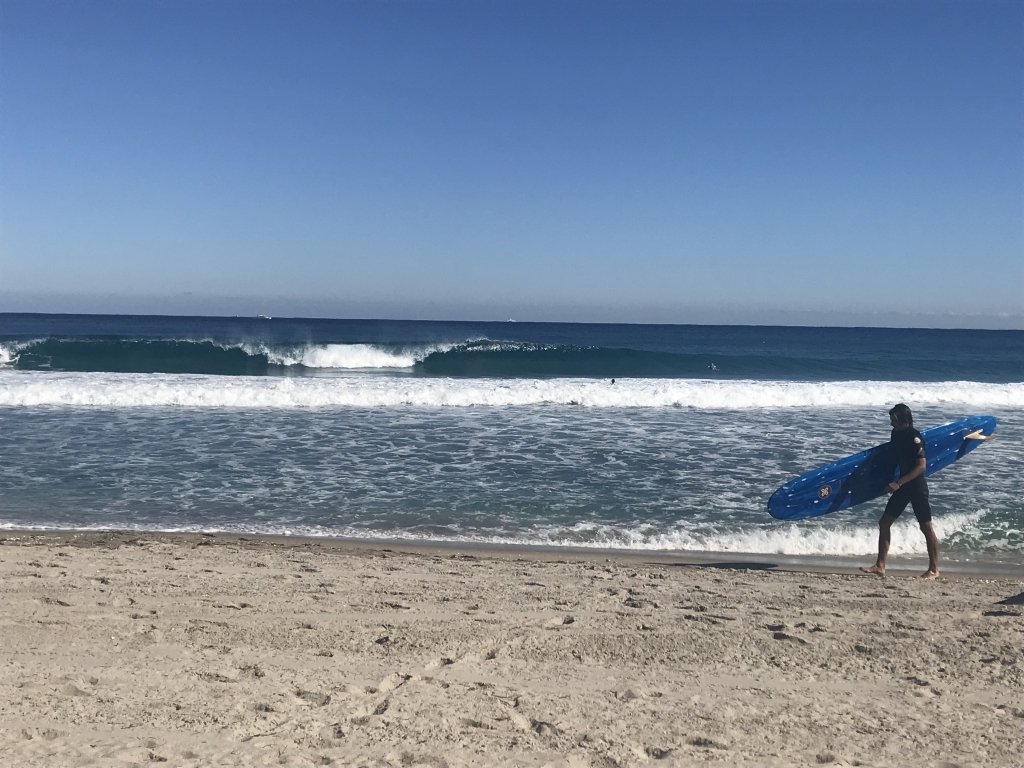 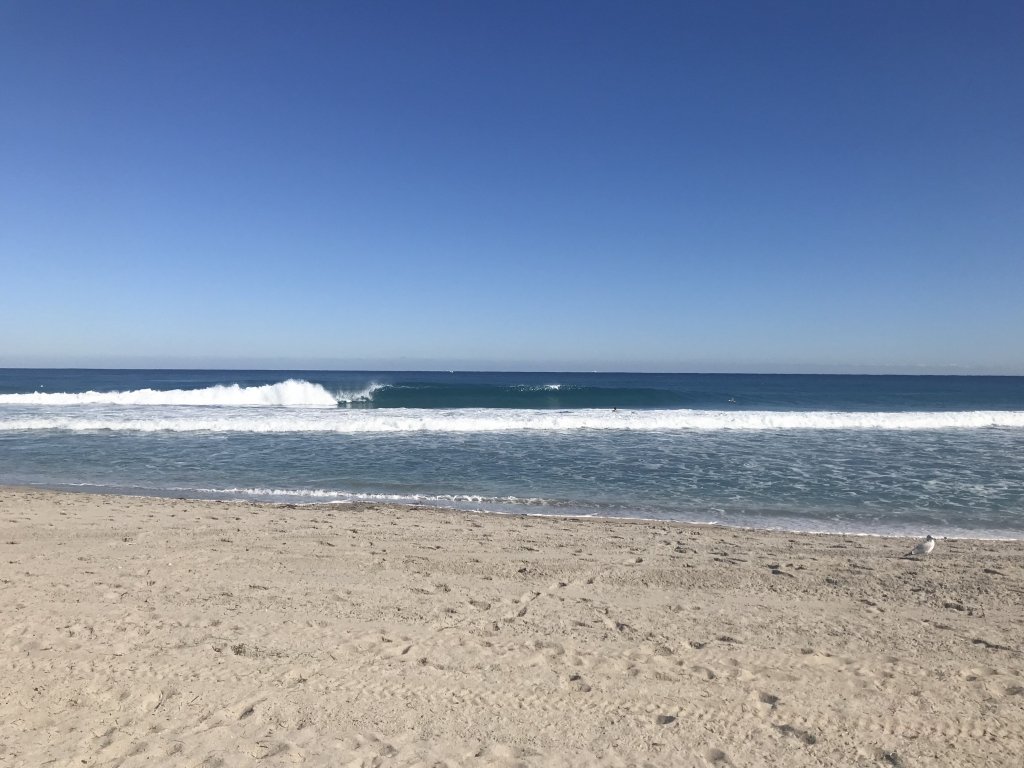 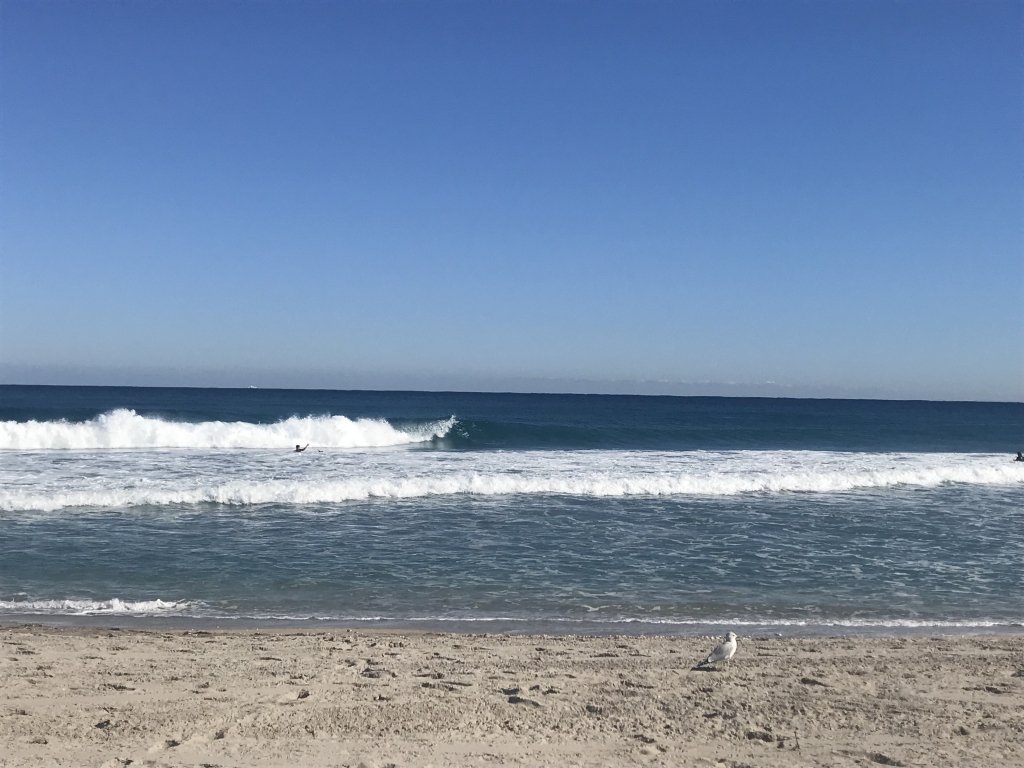 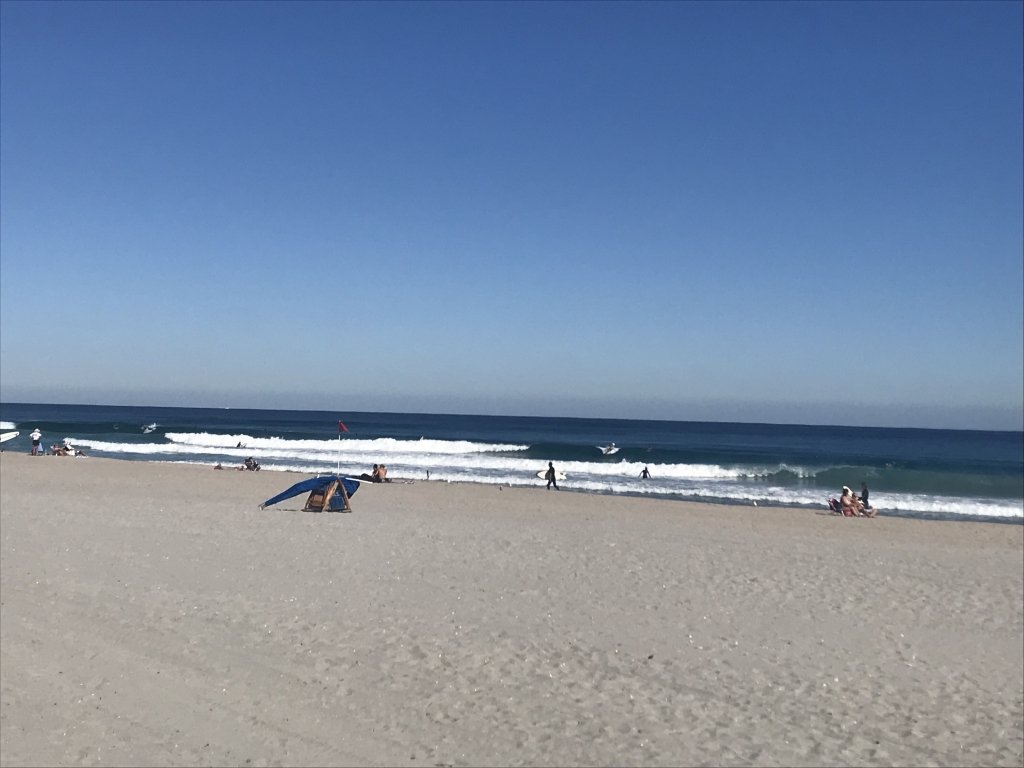 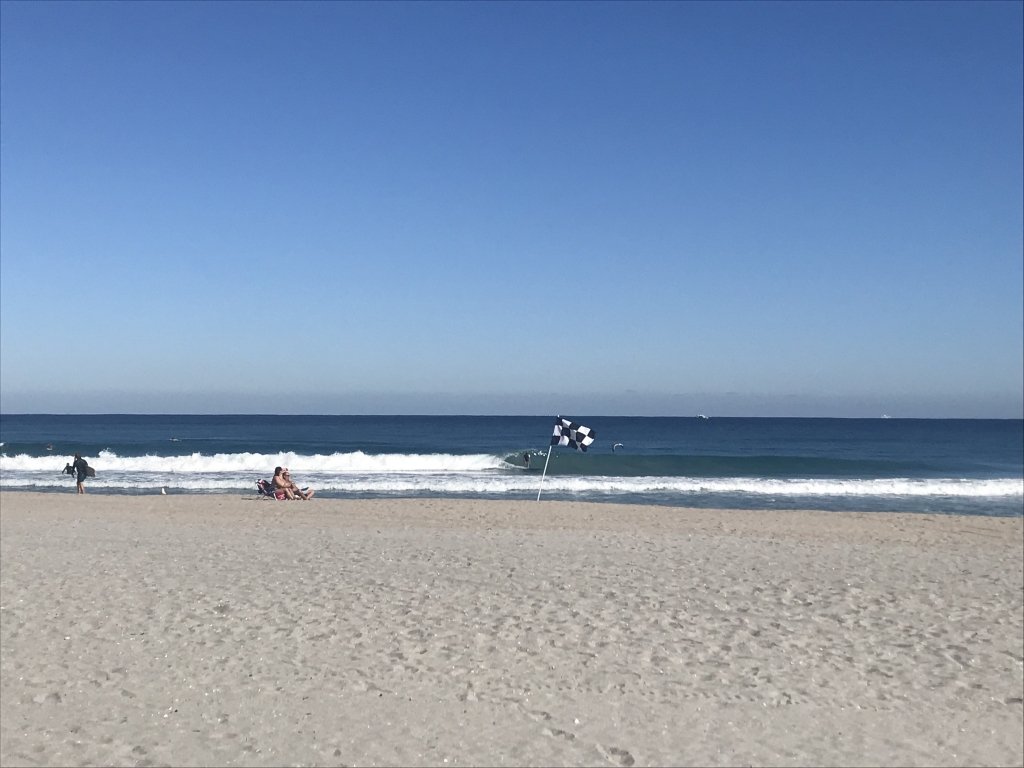 Here are a couple of bonus videos from the 5 hour session. First one from before, second one from after:

Subscribe to the Higher Tides Blog via Email
Join 215 other subscribers
InstagramInstagram has returned invalid data.