Early bird gets the worm on most of these South Florida refraction swell events. Luckily the warm confines of bed didn’t keep us from braving the cold for a couple of waves this morning, although waking up on time was an entirely different story.

I got to the beach around 8am (probably should have been around 7 if my covers weren’t so darn comfy) and my initial spot check was not working. I knew from a few sources that most waves in the area were not picking up even a trickle of this refraction swell.

After seeing the first spot not doing so well I decided I’d go to the main event and surf with the crowd after I met up with Missy and Janet, as well as some of the other South Florida Regulars.

The waves there were definitely breaking at this spot, with some sets coming through in the waist high zone. High tide had already started putting a little hurt on it. Sets really shrank within a half hour timeframe.

Outside bar, or inside nuggets?

There were probably about 30 people sitting out the back waiting for set waves, but I opted for the inside sand bars for a little less water, and a little more paddling. The 50 degree air temps and brisk wind were quite chilly! Had to keep moving! Haha.

I caught a few fun ones off the bat and attempted to have ‘style’ as the pros call it. Not sure if I did or not, but I did manage to do some board walking and hot doggin’.

After an hours time the swell was pretty much underwater from the tide, and the only real rideable waves were getting too close to shore. I ended up catching one in to haul butt to my next commitment!

Well, hope you got out there! If you didn’t make it you didn’t miss too much. Maybe tomorrow? Time will tell! 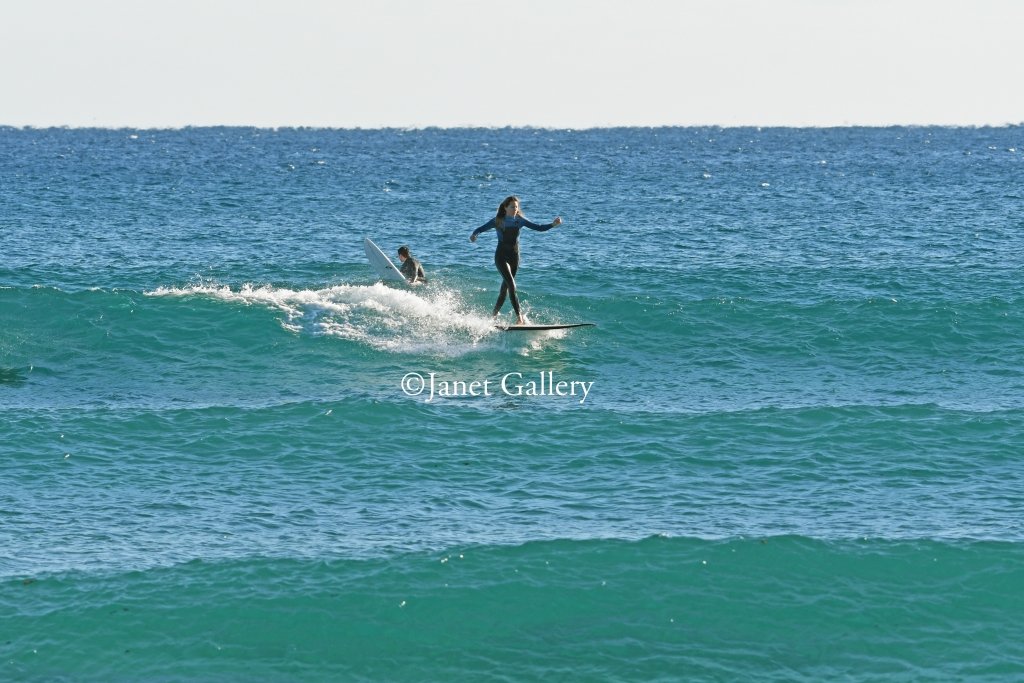 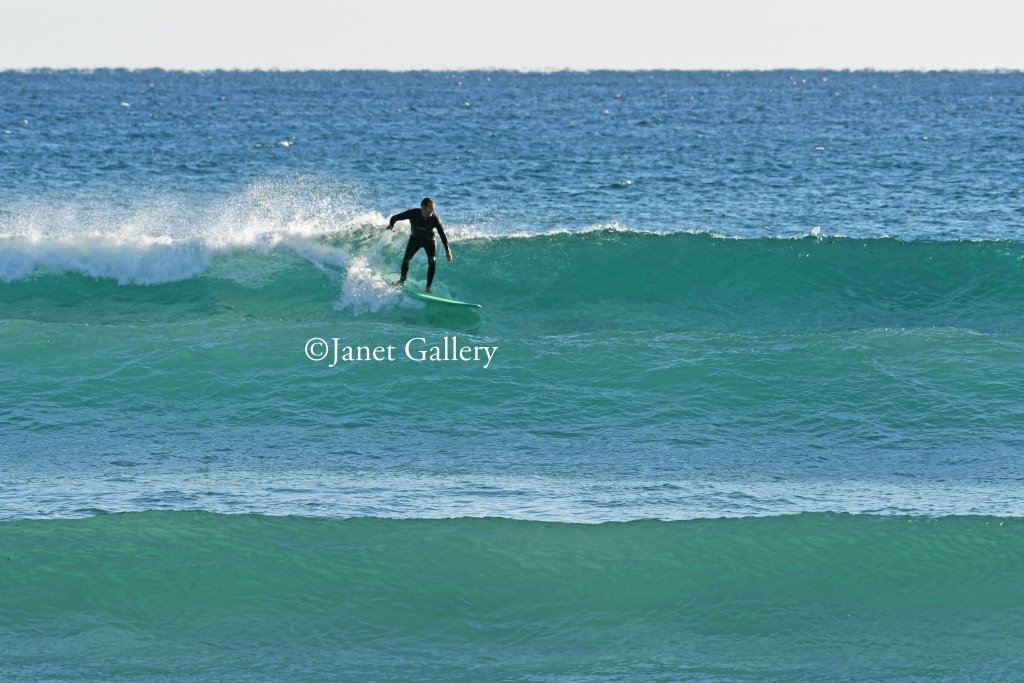 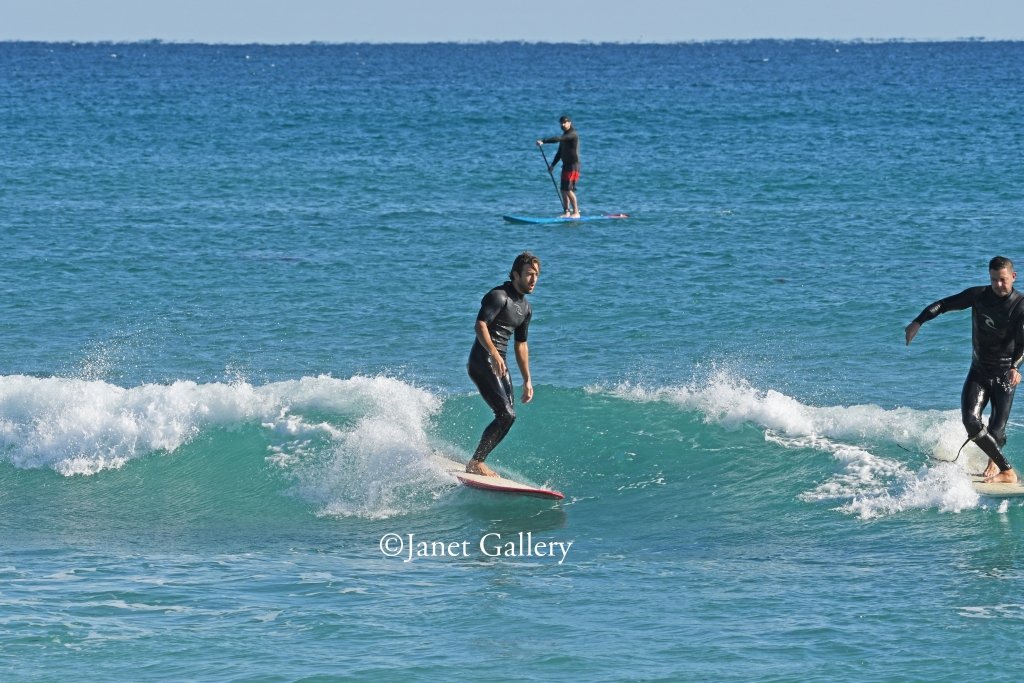 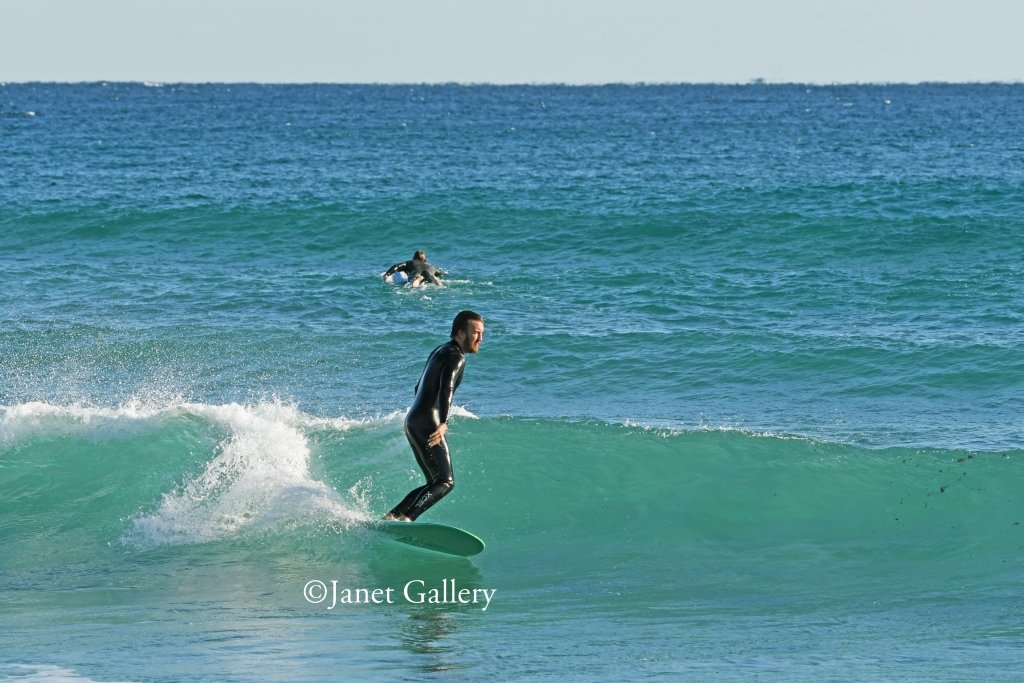 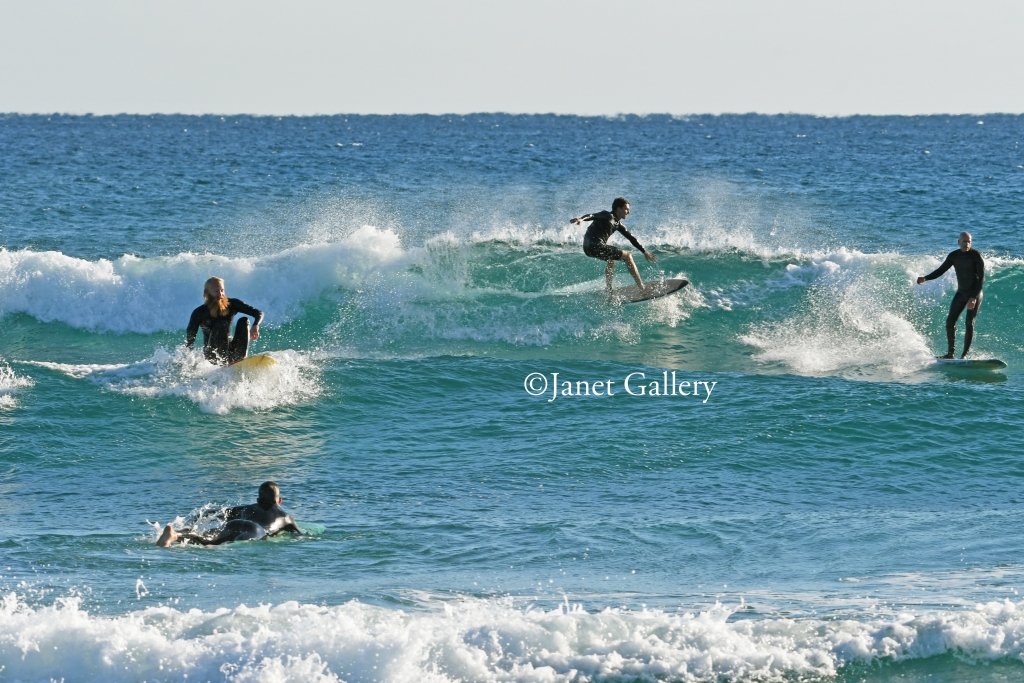 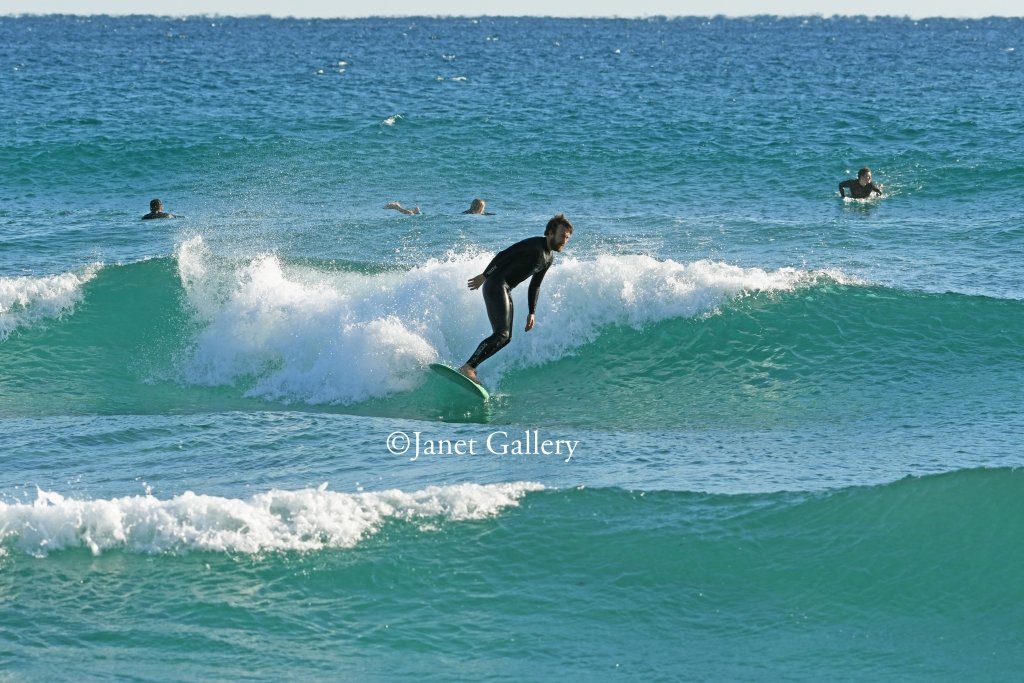 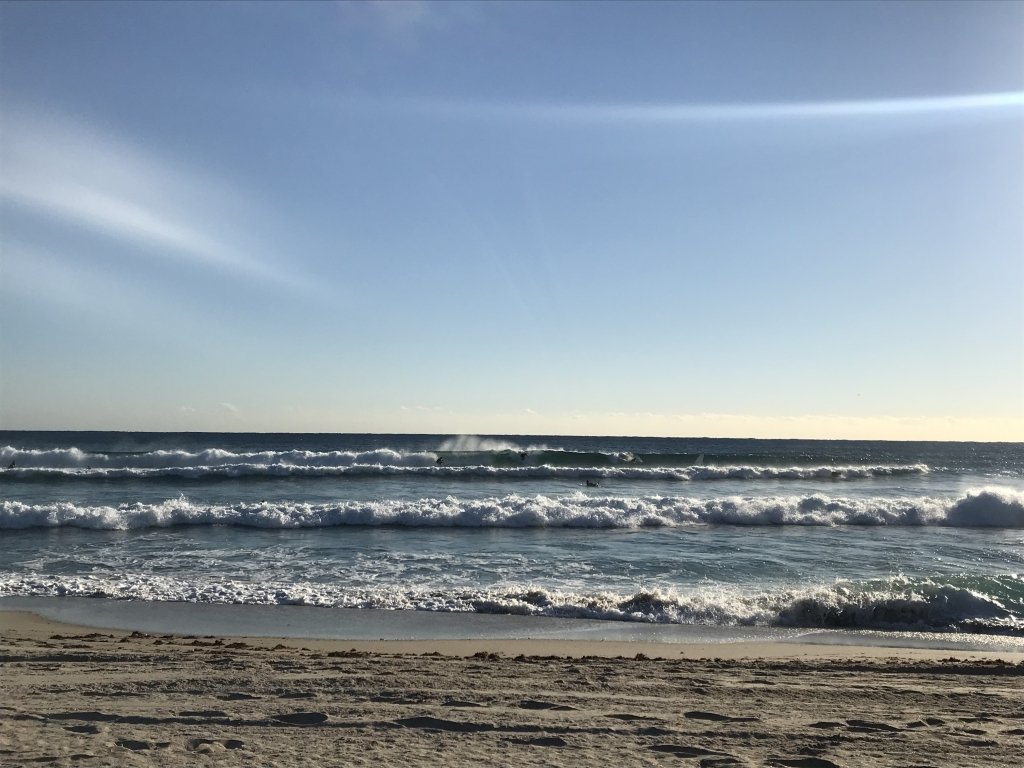 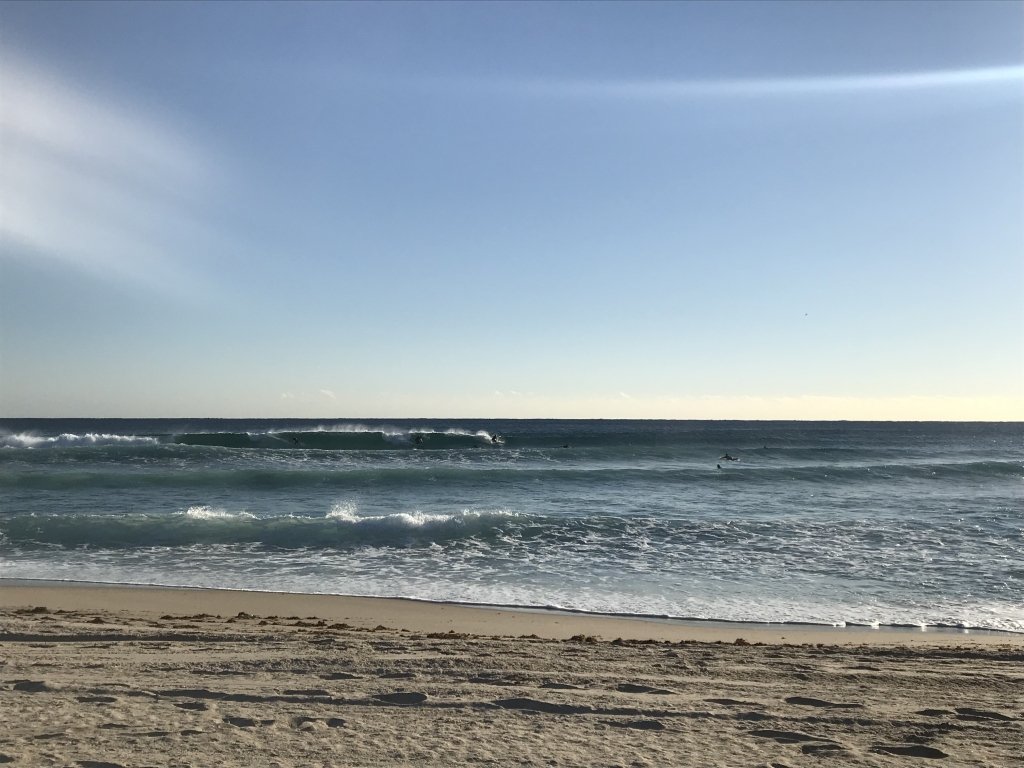 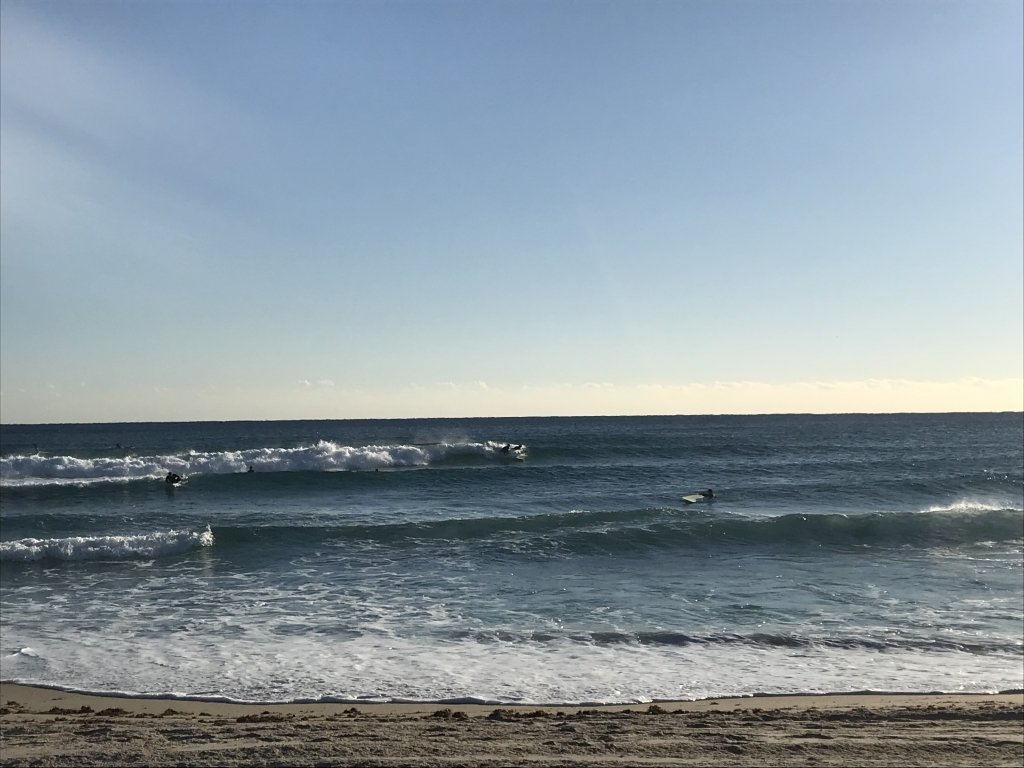 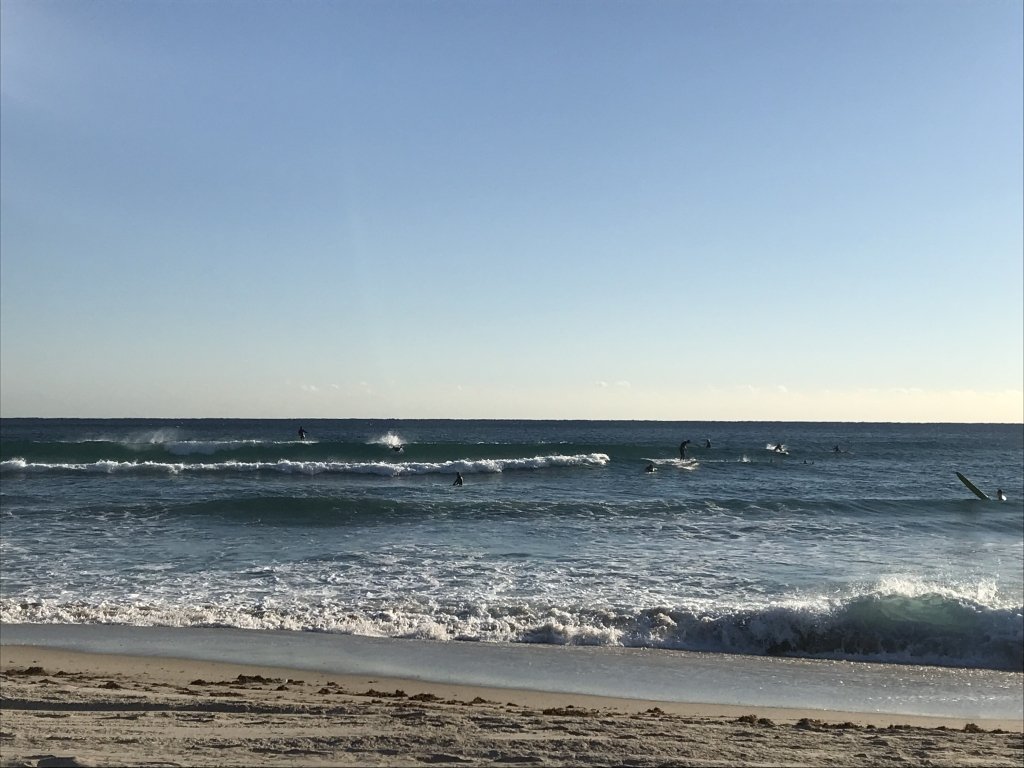 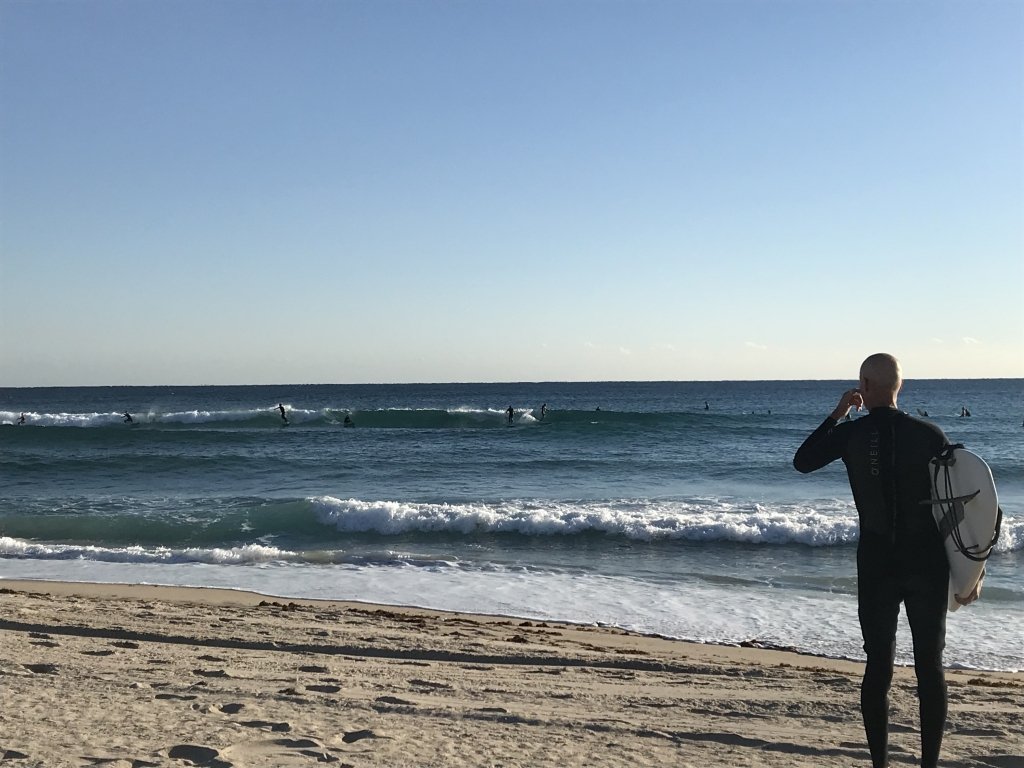 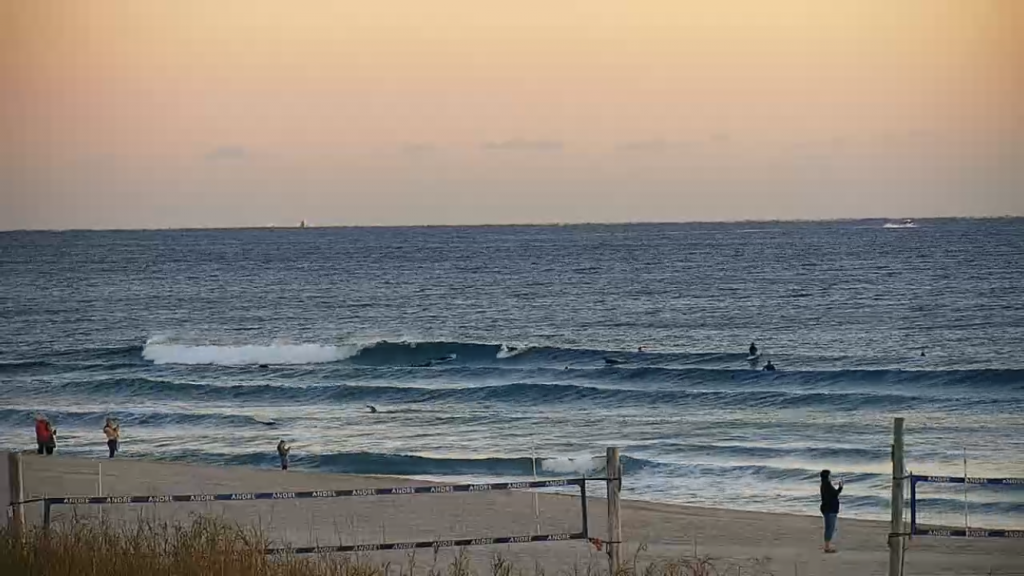